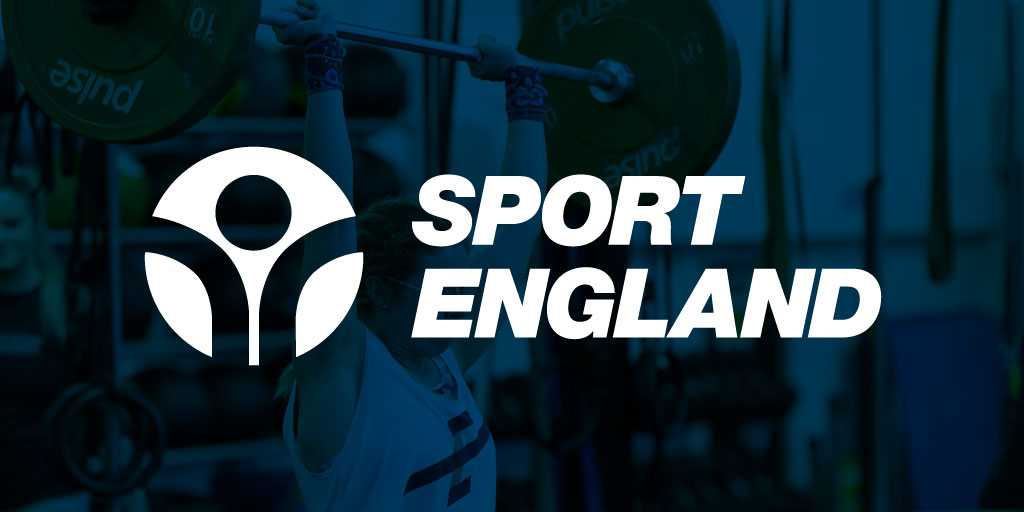 Sport England denies UK Parliament’s accusation that it has lost track of £1.05bn in grant funding

Sport England has defended the distribution and tracking of grants against claims from the Public Accounts Committee (PAC). PAC has accused Sport England of losing track of how £1.05bn in grants had been spent since 2016, accounting only for £450m.

PAC has claimed that Sport England had distributed £1.5bn in grants since 2016-17 but has only tracked £450 million given to local authorities. Their £135m initiative, People Places Play, was designed to encourage Olympic and Paralympic sport participation. Sport England has, however, acknowledged a heavy reliance on a national event to increase participation.

According to PAC, the proportion of adults participating in sport once a week declined in the first three years after the Games. The Department for Digital, Culture, Media and Sport explained a lack of ‘progress in tackling inequalities and the barriers to participation’ and pointed to active adults only having increased by 1.2% from 2016 to 2019.

Sport England cited post-pandemic activity levels reaching record highs. The recent Active Lives Data shows that despite huge disruptions caused by the pandemic, participation in sport and activity is recovering, and children’s activity levels are already back to pre-pandemic levels.

Long-term participation based on the legacy of the Games wasn’t tracked after 2015. Sport England developed a new strategy to build grassroots sport and activity, Uniting the Movement and therefore no longer tracked the impact of The Games. This saw 12 community pilots with local partners, which PAC claims have not impacted national numbers.

This comes as the head of the physical activity unit at the World Health Organisation released their recommendations for adult activity and national recovery as a result of the pandemic. Dr Fiona Bull has stressed demonstrating impact as key, not just in health, but for the economy and social and environmental areas.

For more information on Sport England’s defence of their grant management, see here. 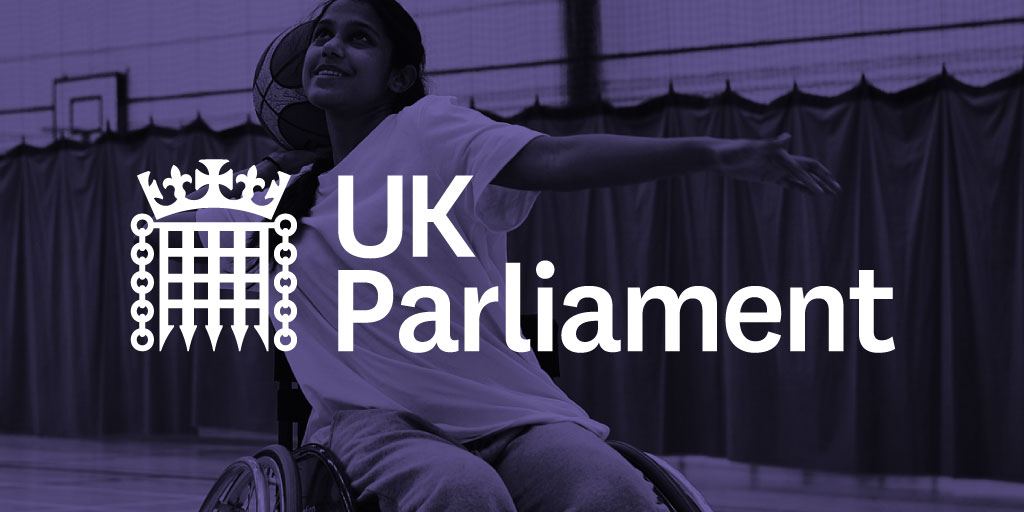 Debate on sport in school and communities in Parliament 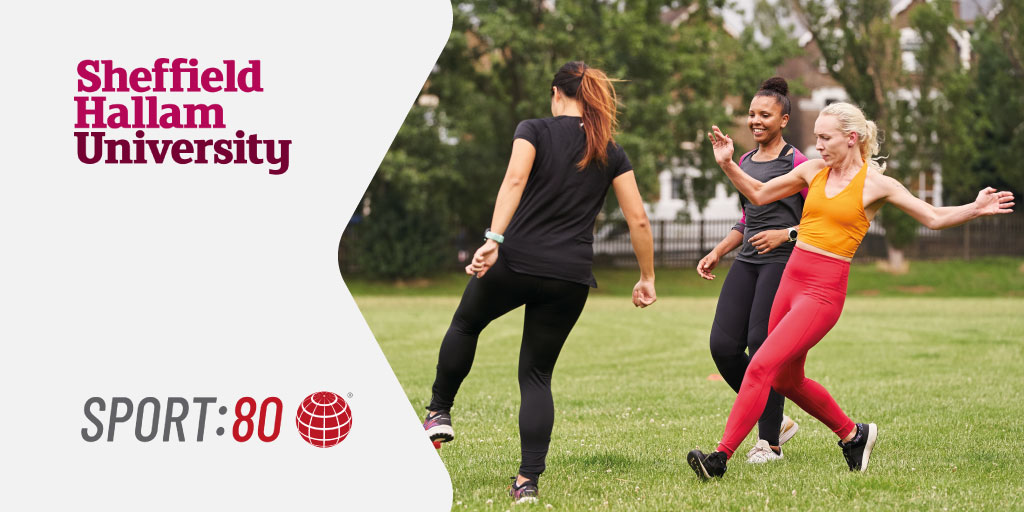 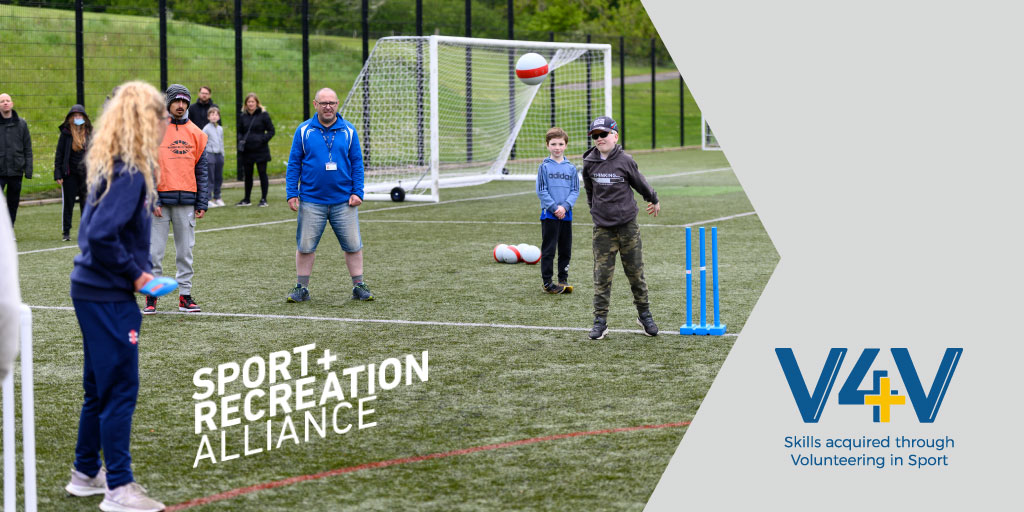 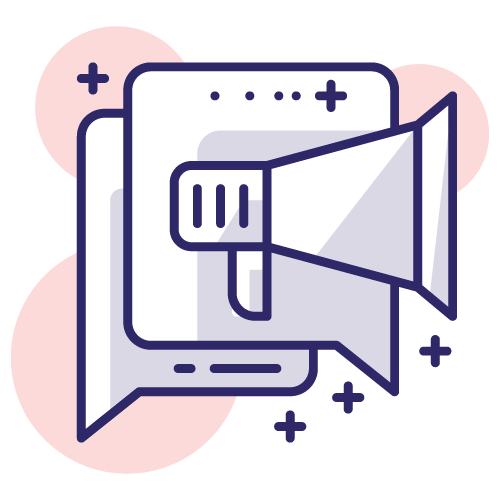