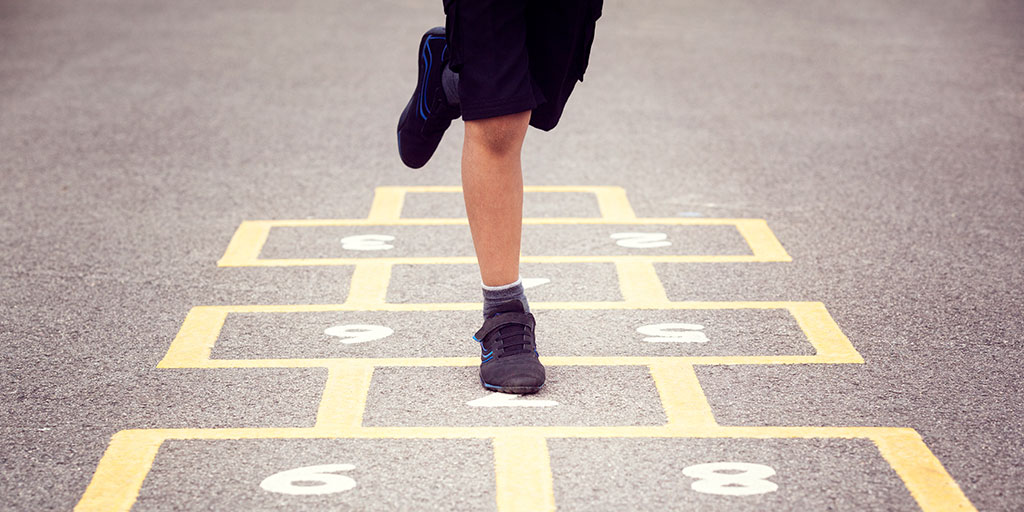 Call for more playtime amid ‘schoolification’ of UK childhood

Concern has been raised by experts in education and educational psychology as to what they call the “schoolification” or “scholarisation” of childhood. The stress on academic attainment, as opposed to self-directed play, has meant far more of the school day is now committed to structured play and activities.

Self-directed play gives children the opportunity to take charge of their own activities as a way to independently learn social skills with their peers. According to the British Children’s Play survey, children typically wait two years longer than their parents for self-directed play, and play is far less likely to be as adventurous as their forebears.

They have now called for the government in the pause created by the pandemic to consider switching from a focus of academia to that of wellbeing and mandate more opportunities for self-directed play.

Philanthropist David Gregson, a recent guest on Coordinate Sport’s podcast, stresses the importance of wellbeing in schools as an area that has been often neglected in the UK education system in favour of academia.

Some of the areas of focus for “schoolification” do impress a need to find a middle ground, however. For many parents, the inclusion of wraparound care by some experts puts unfair stress on the idea that “schoolification” includes the extension of the school day.

Wraparound care includes afterschool clubs and breakfast clubs designed to offer activity-based childcare for working parents. These environments whilst extending the school day are far less rigid than what a child might expect in a lesson.

Those in education however are split on the need for structured school days versus opportunities for self-directed play. Hackney New School headteacher Charlotte Whelan told the BBC that structured play prevented children from “aimlessly wandering around” and was an antidote to bullying that made “every second at school count”.

Whilst former headteacher and Ofsted Chief Sir Michael Wilshaw regards it as an unbalanced commitment to the “performance culture”, stating:

“I’m not criticising the performance culture, but these are young people growing up, preparing for the big wide world. They need to learn how to mix with each other and become more mature by mixing.”

When asked to comment, the Department for Educations’ spokesperson cited the government’s £1.7bn catchup funding, including the £950m to support pupils’ mental health, as well its sport and activity action plan.

“We know young people have faced unprecedented challenges over the past year, including with wellbeing and development, and so support for mental and physical health is a vital part of the recovery.”

To find out more about self-directed play, see here 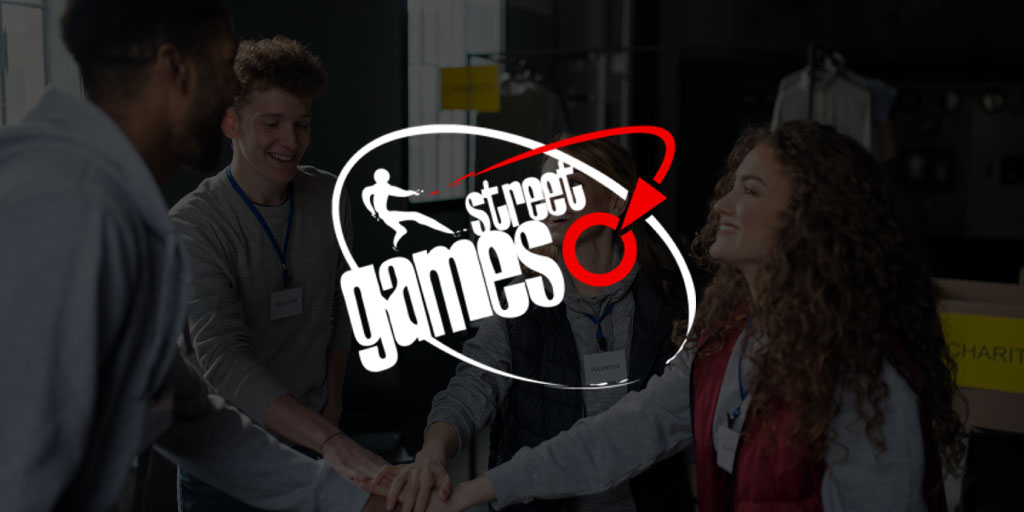 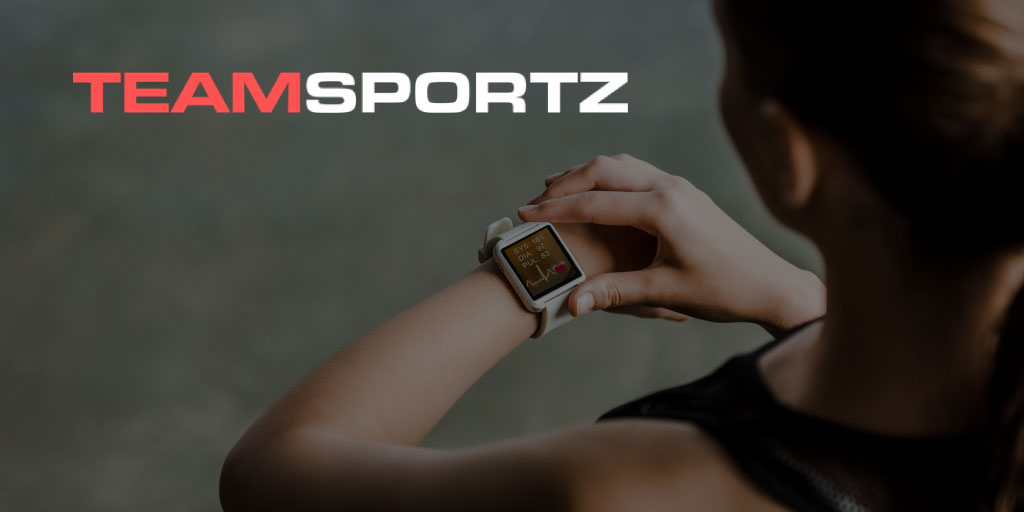 New AI app is capable of analysing performance in any sport 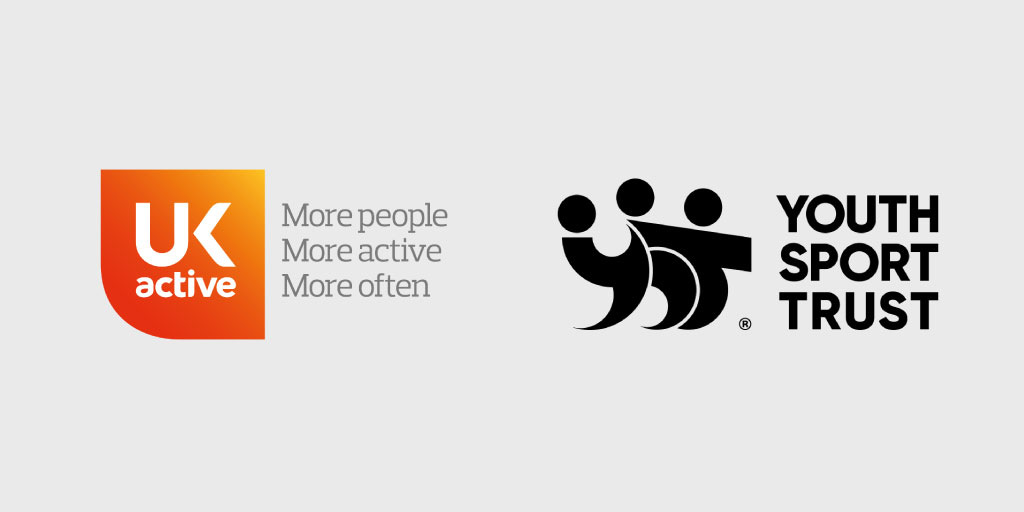 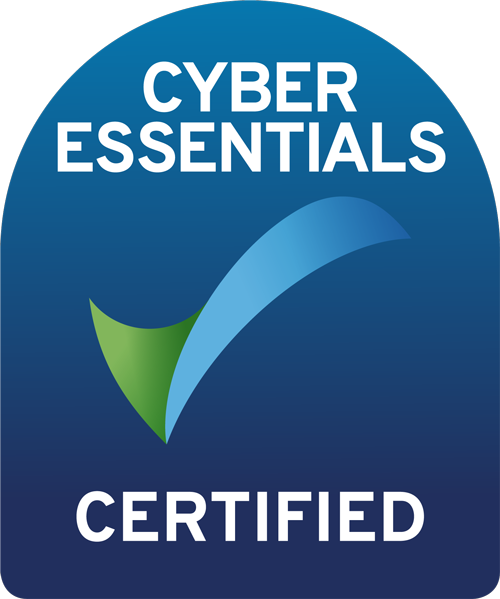