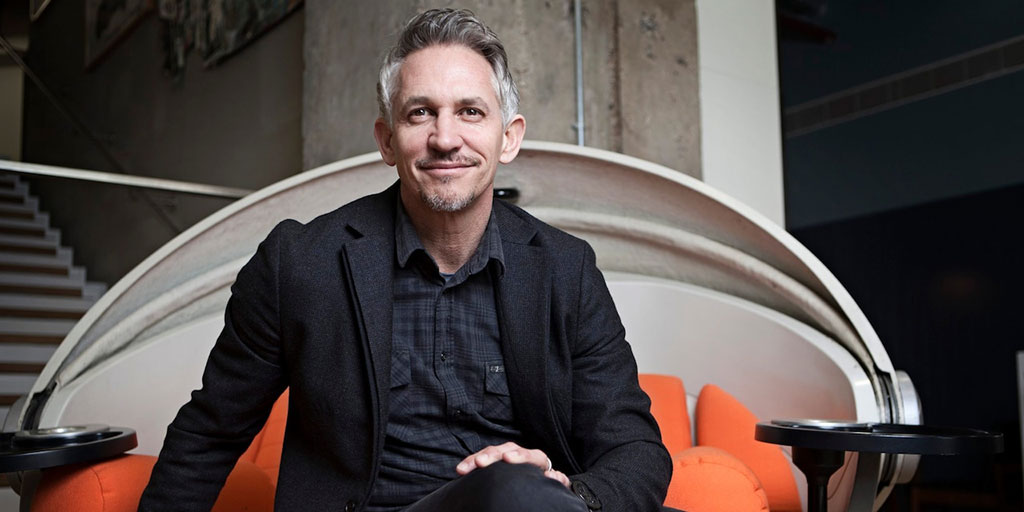 Sport should be the third subject on the curriculum, after English and maths

BBC Match of the Day host Gary Lineker has stressed the importance of sport and PE in schools and believes that it should be made the third core subject.

With an incredibly successful career as the former striker for Leicester, Barcelona & Spurs, his passion for the sport began young and wasn’t consistently encouraged by his teachers.

For Lineker sport offers children more in the way of skills, just below those in “reading and basic arithmetic”. He believes that PE has been overlooked by government policy:

Subjects like Geography and History teach learning for the individual, he stressed, whereas sports allow you to understand how to work in teams when everyone is playing a different role. Reduced activity levels for children due to restrictions has left him concerned for the state of children’s mental health.

He himself supports the Street Soccer matchFit app, a free app designed to offer mental health support to children who’ve struggled over the last 12 months.

“I worry about children’s mental health at the moment – but also the mental health of their parents, having to have them at home all the time and keeping them interested, stimulated and engaged.”

Lineker’s thoughts on the effect that sport has on mental health for children aren’t far off the mark. The Centre for Mental Health has predicted that more than 500,000 otherwise healthy children under the age of 18 will require mental health care as a result of the economic, health and family pressures of the ongoing pandemic.

His own children, though in their twenties have felt the significant loss from their own personal lives where they have been unable to engage in the social and physical aspects of sport due to lockdowns.

A sentiment that seems to be supported by the government as plans to include playing sports outdoors for children will be a clear priority towards the end of March.

Whilst the pandemic has been a catalyst, the lowering significance of sport is by no means a recent occurrence. For children across the UK, outside sporting facilities like school fields have slowly disappeared.

“You can go back a few generations to when a lot of school playing fields were sold off,” says Lineker.
“Particularly inner city areas – there are not very good facilities for keeping young kids training and active. I think it’s vitally important for all sorts of issues, really: mental health, physical health and all-round wellbeing.” 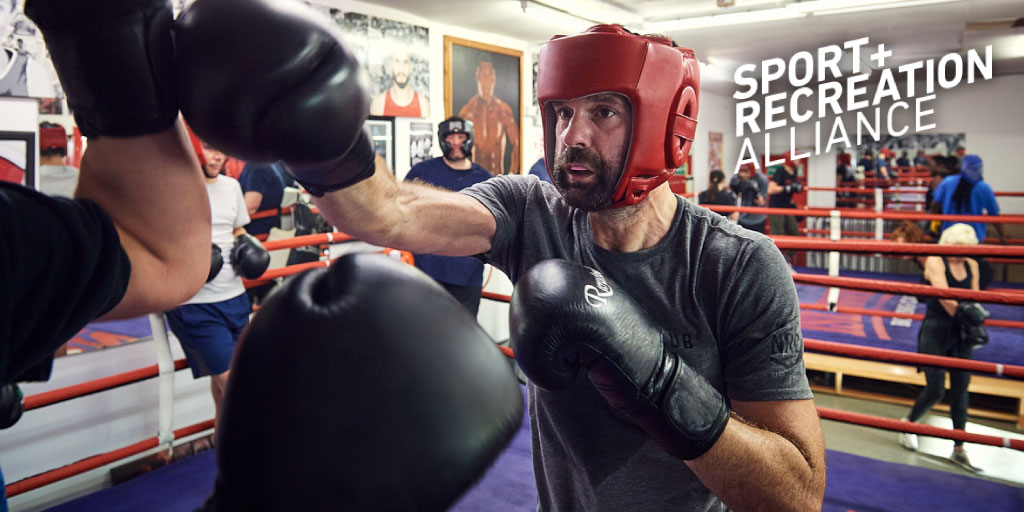 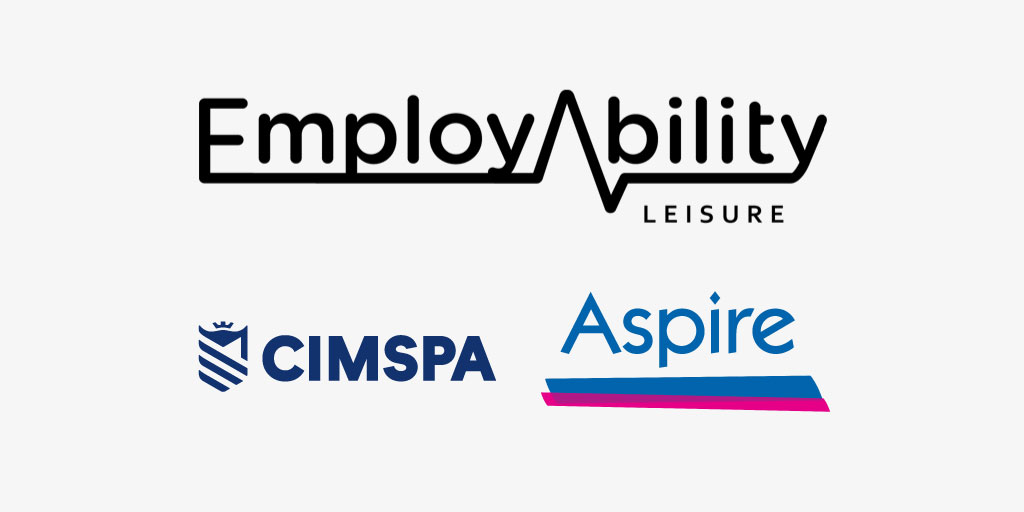 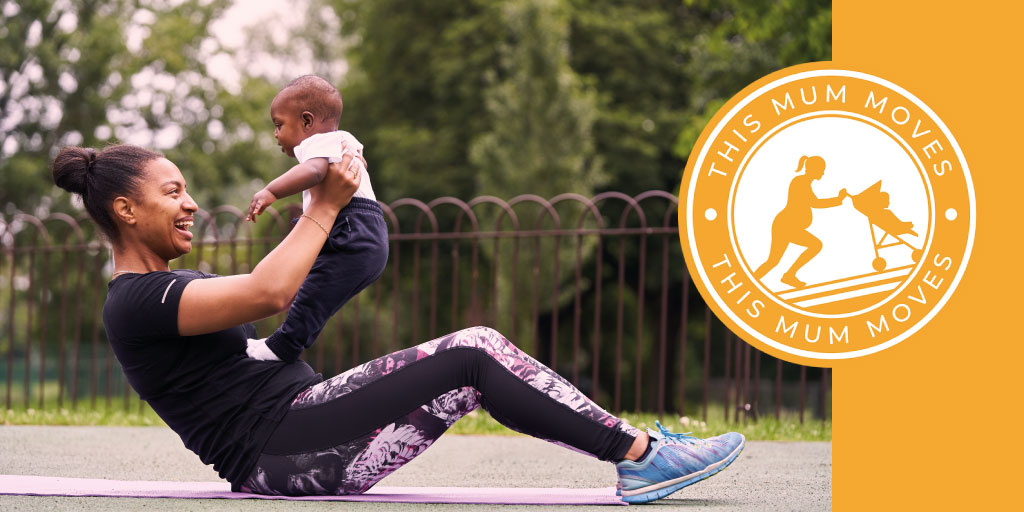